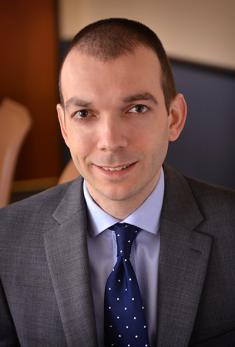 Matthew was recognized by The State Journal in 2017 as part of its ‘Generation Next, 40 Under 40.’ In 2018 he was recognized in the 25th Edition of The Best Lawyers in America© for his work in Health Care Law.

Mr. Bowles is also a registered lobbyist and works to represent the interests of clients before the West Virginia Legislature and other governmental agencies.

Mr. Bowles lives in Charleston with his wife Jenna and their two daughters.